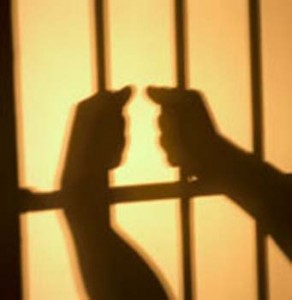 The accused pled guilty, and admitted that he and his associates followed postal carriers on their postal routes from February to March 2006. He explained that after the carriers deposited the mail in residential mailboxes, they stole the mail, breaking into secure boxes if necessary, to take victims’ U.S. treasury and other government-issued checks. Most of the checks were payments of tax returns and other federal government benefits. The mail thief and his co-conspirators then used fraudulent identity documents to cash the checks at local convenience stores.

Mail and identity theft, an alarming crime of epidemic proportions, has been occurring all over the country. One of the most common ways criminals acquire your personal information is through your mailbox. With 60 million unlocked mailboxes remaining in the United States, there are 60 million easy avenues for criminals to victimize Americans. This story is just one additional reminder that a secure locking mailbox is the first step in identity theft protection.