For the third year running, Security Magazine has published a list of the “25 Most Influential People in the Security Industry” including, among others, government leaders, industry authors, CSOs and researcher pioneers. This year, our own Washington state Attorney General Rob McKenna was recognized at #16 for his work in combatting identity fraud and theft. 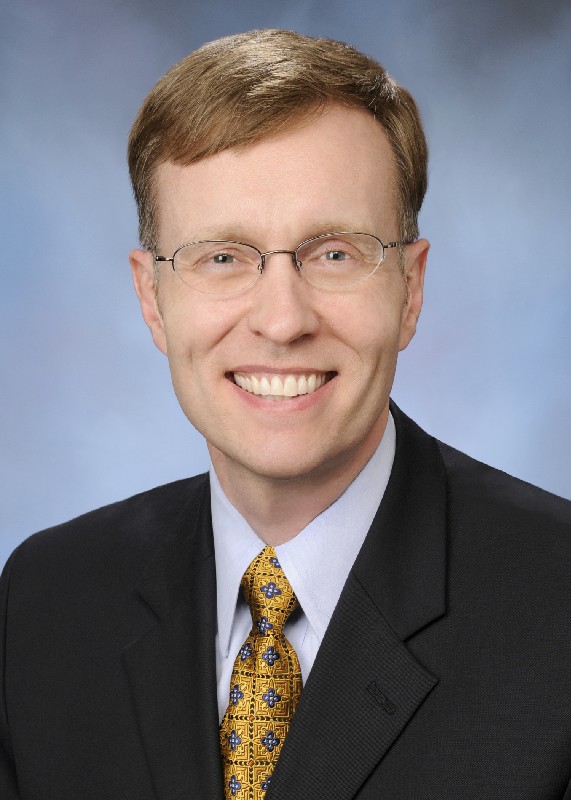 Here at Mail Boss, we greatly appreciate Rob McKenna’s efforts to educate consumers about identity theft. McKenna endorses a comprehensive approach to identity theft prevention, an intelligent strategy perhaps influenced by the prevalence of traditional low-tech methods of identity theft in Washington state and nationwide. Specifically, he has recommended that consumers protect themselves with a security locking mailbox and a paper shredder (published online here and syndicated on our own blog here).

Identity theft is the fastest growing crime in the United States for seven years running (FTC 2007), and will likely continue to be highly relevant to the security industry. Below we have included Security Magazine’s review of McKenna’s contribution to the security industry, emphasizing his work to thwart identity thieves. The full article can be viewed online here.

Rob McKenna is Attorney General for the state of Washington. McKenna has passed many bills and laws to create a stronger force against identity theft and the prosecution of identity thieves.

“Data security and protecting personal information are among the biggest business and legal challenges that private and public entities face today. As Attorney General, I’ve made it a priority to protect Washington residents and businesses from identity theft and high-tech fraud and to battle a root cause of these and other crimes: methamphetamine addiction.

“Early on, rapid changes in the nature of crime and technology created almost unwitting partnerships between citizens, business, government and law enforcement as they struggled to find ways to combat these new threats.

“Today, everyone recognizes that coordination is vital to reach our goals. Washington’s Law Enforcement Group Against Identity Theft (LEGIT), a policy-advising task force I created, has been a catalyst for many new initiatives and laws and is a model for successful collaboration between the public and private sectors.

“We also bring our enforcement powers to bear when appropriate. Washington was the second attorney general’s office in the nation to develop a unit specifically focused on high-tech consumer protection cases.”