According to this report from KTUU, residents in South Anchorage say mail theft has been happening since November, and it’s only getting worse: 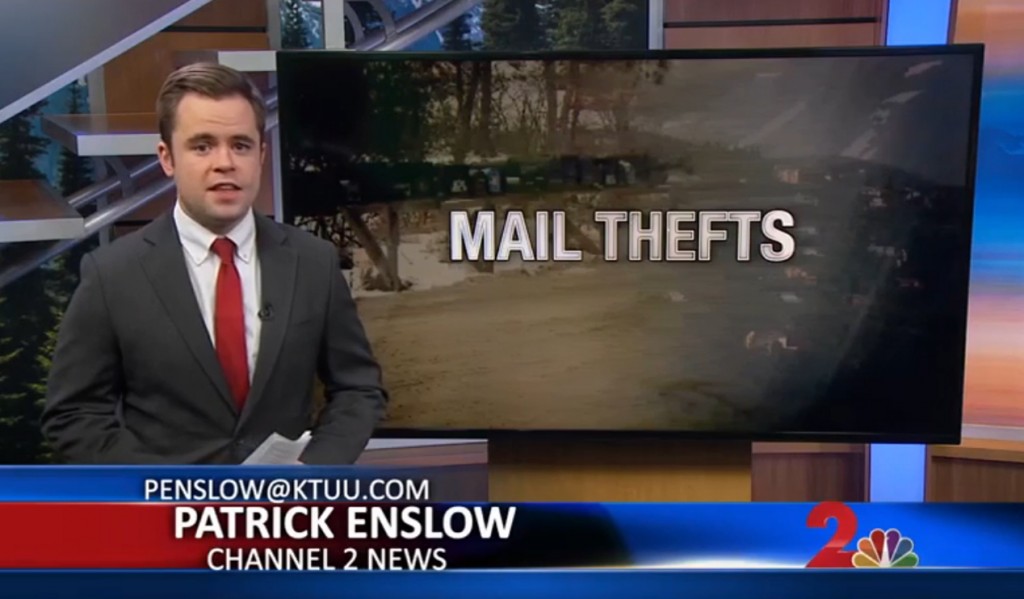 These aren’t your typical mail thefts, though. Mailboxes are being pried open regularly. Apparently, 50 plus mailboxes on one street are getting broken into!

Resident Rodger Nelson points out one such mailbox – an Oasis Jr – and says, “You can see where this has been pried open.” 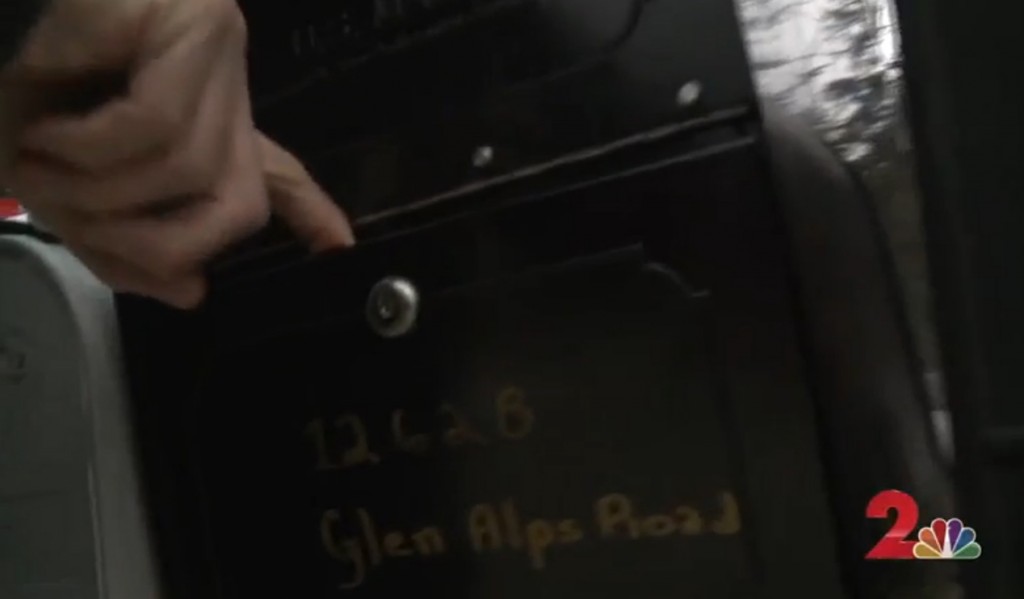 Other residents who have had their Oasis Jr mailbox pried open have resorted to putting signs on the inside of the door asking the mail carrier not to deliver mail: 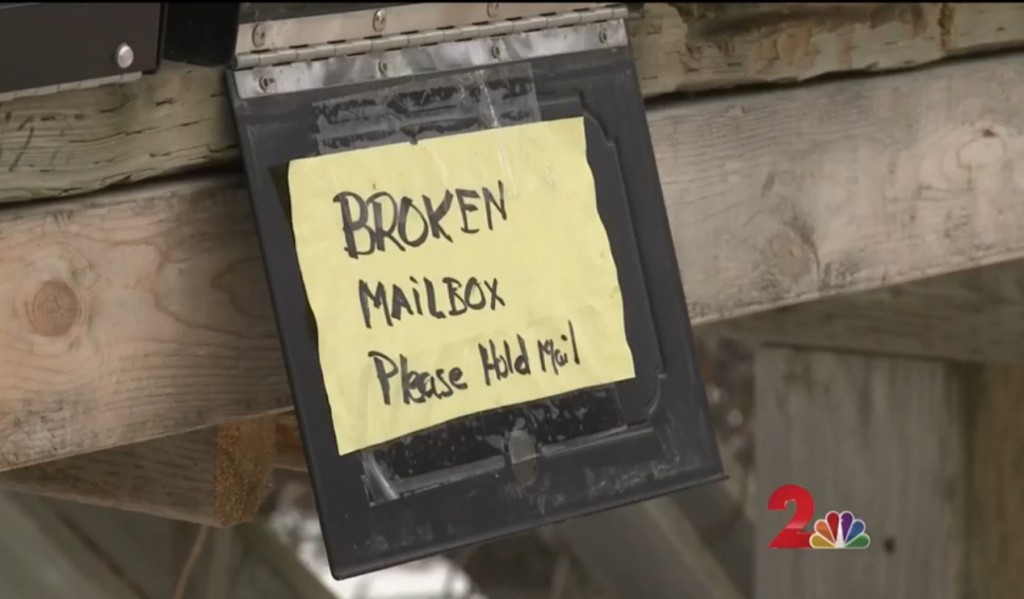 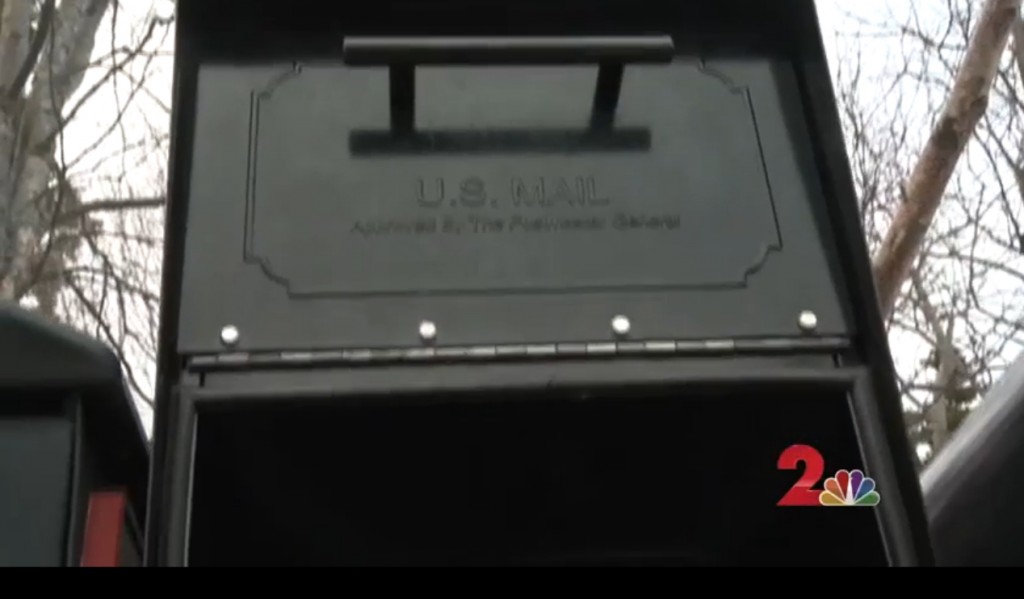 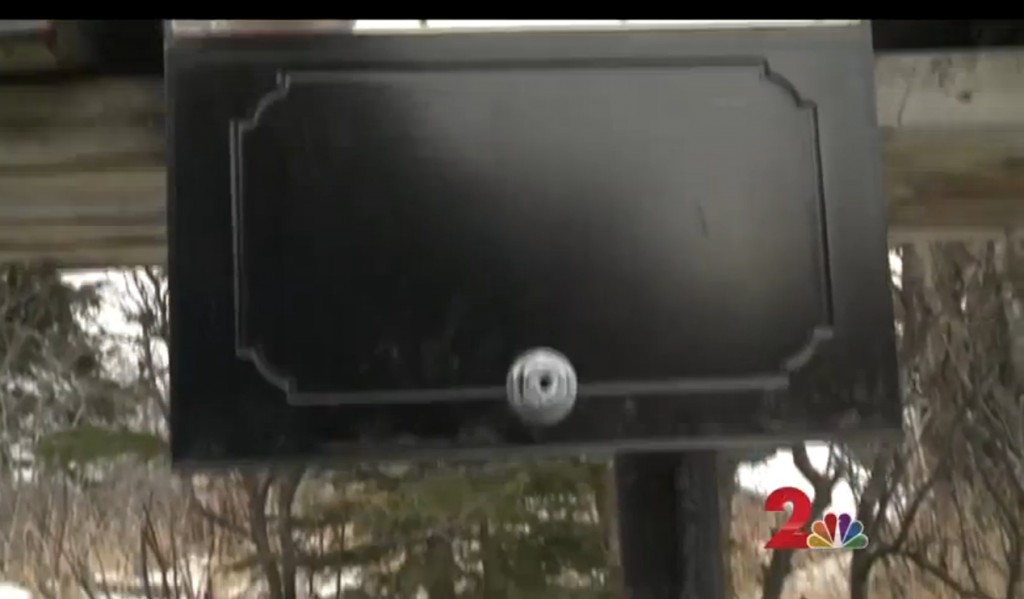 With no end to the mail thefts in sight, Rodger Nelson said he did the next best thing:

“We decided to go ahead and invest in a more expensive locking box and at least for us that seems to have done the trick because I spent about $200 on a pretty high-end heavy-gauge box.”

While Nelson doesn’t point out his mailbox by name in the news feature, we’d be willing to bet he has one of the two Mail Boss mailboxes shown on the plank of mailboxes below: 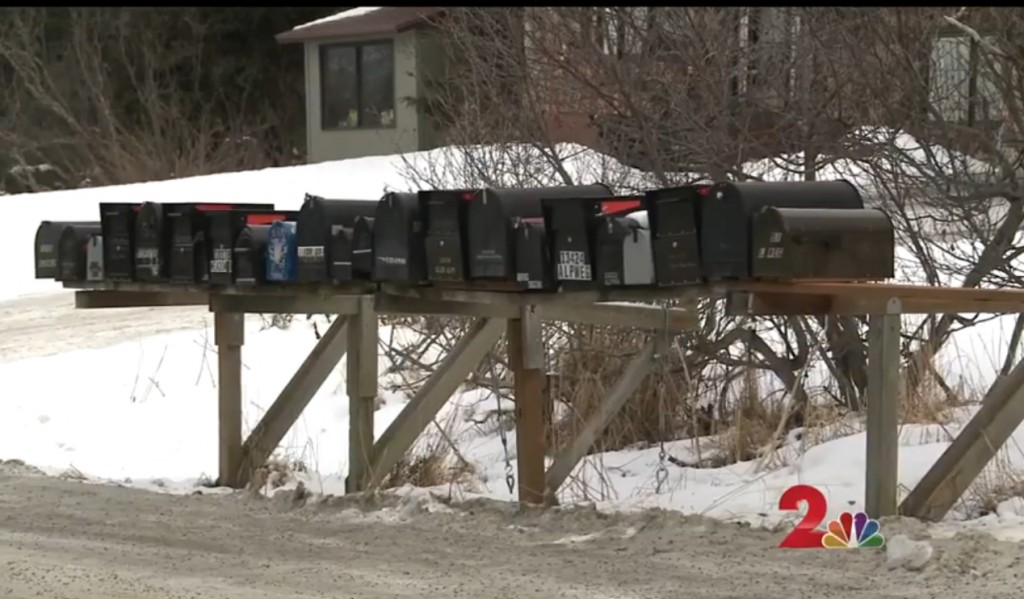 Why would we think such a thing?

Well, all of the other mailboxes are either unlocked mailboxes, or the Oasis Jr by Architectural Mailboxes, which can be popped open with a screwdriver in seconds.

For victims of mailbox burglary, we recommend checking out our #BetterByBoss offer.