John and his neighbors in Snohomish purchased a bank of Mail Manager mailboxes to prevent mail theft. Soon after, a determined thief attempted to pry open the first Mail Manager in the bank, but was unsuccessful in doing so. The thief managed to do a little damage to the mailbox but did not succeed in stealing sensitive information for identity theft. Score one for the good guys!

In John’s own words:

We are excited to report that our new Mail Boss Mail Manager locking boxes survived a determined attempt to break into our mail! Our small neighborhood has a 10-box structure where the first box in the lineup was brutally attacked using a crowbar.  The thieves jammed the big crowbar into the mail slot and attempted to pry off the entire front of the mailbox but it just would not yield.  They gave up.  The remaining nine units were left untouched because the first one worked so well!

Not only did it stand up to the break-in attempt, but despite the box being dented and mangled entry door and hinge, it still worked as a mailbox.  The investment we made in this mailbox suddenly seems so wise, and inexpensive.  Thank you for making a good product.

Here’s their bank of mailboxes: 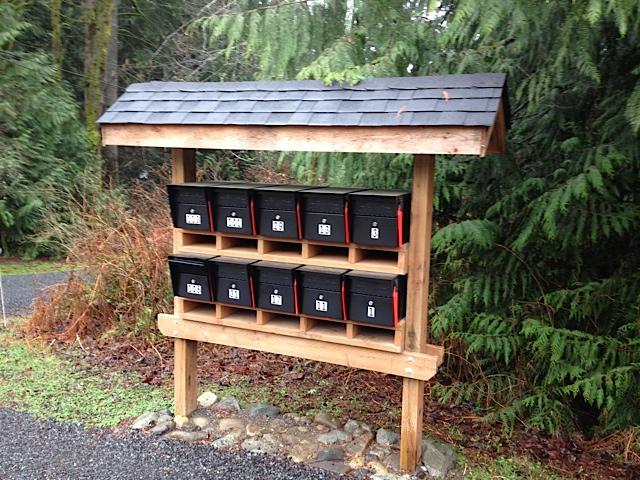 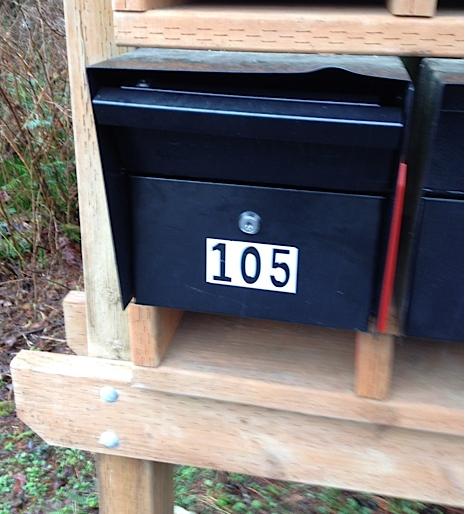 John was able to pick up a replacement Mail Manager at our warehouse in Redmond, and everything is right in the world, once more.