We earned the Golden Hammer Award, presented by Home Channel News, based on the “Mail Boss: Stop Mail Identity Theft!” marketing signage at the point-of-purchase.

The award-winning signage was developed and implemented to (1) generate market awareness of the prevalence of mail identity theft, (2) establish the superior security and usability of the Mail Boss locking mailbox product, and (3) support dealers in driving sales at the point-of-purchase.

Everyone here at Epoch Design is incredibly excited to win the Golden Hammer Award for the second year running; it is invigorating that our efforts to support dealers with exceptional POP merchandising are being recognized in the hardware industry.

Finally, we would like to extend a huge “Thank You” to all of the Mail Boss dealers who helped us to win this award by supplying us with thoughtful, poignant testimonials speaking to the quality and effectiveness of Mail Boss POP merchandising. We couldn’t have done it without you guys! 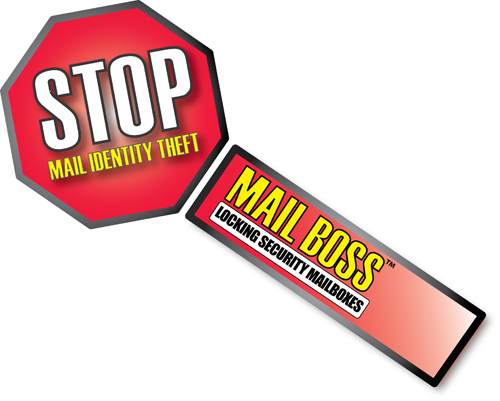