This week, we received an phone call from a Mail Boss customer who had recently been the victim of mailbox vandalism. Apparently, someone attempted to steal his locking mailbox by strapping it to a truck and trying to drive off. When all was said and done, though, his Mail Boss security mailbox was unscathed… all David needed was a new Fast Trak Mounting Plate (which we sent him free of charge in exchange for these awesome pictures). Amazing!

Here’s his story and an incredible picture to boot!

I purchased a residential curbside Mail Boss a few months ago after studying your web site and comparing it to other competitors. The Mail Boss seemed to offer the most security, and boy did it ever live up to that reputation.

This past weekend, someone attempted to pull off my Mail Boss by wrapping a strap around it and pulling it with a car. The Mail Boss stood its ground and only suffered a damaged mounting plate. Enough force was applied to shear off one of the screws that holds the Mail Boss to the post. The Mail Boss itself was not damaged and still works great. Certainly a testament to the design and build quality of the Mail Boss.

The Mail Boss is a great product that lives up to its promises. 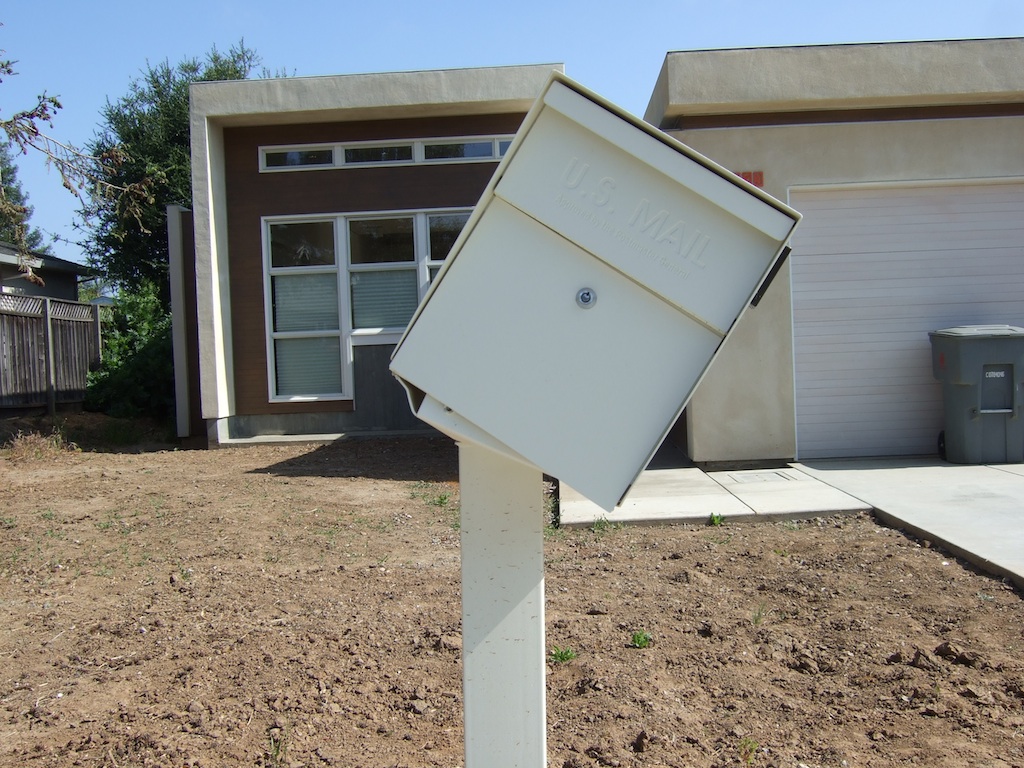