Maureen called us today to let us know that after years of faithful service, her eight-year-old Mail Boss locking mailbox survived an attempted burglary in Tuscon, Arizona. 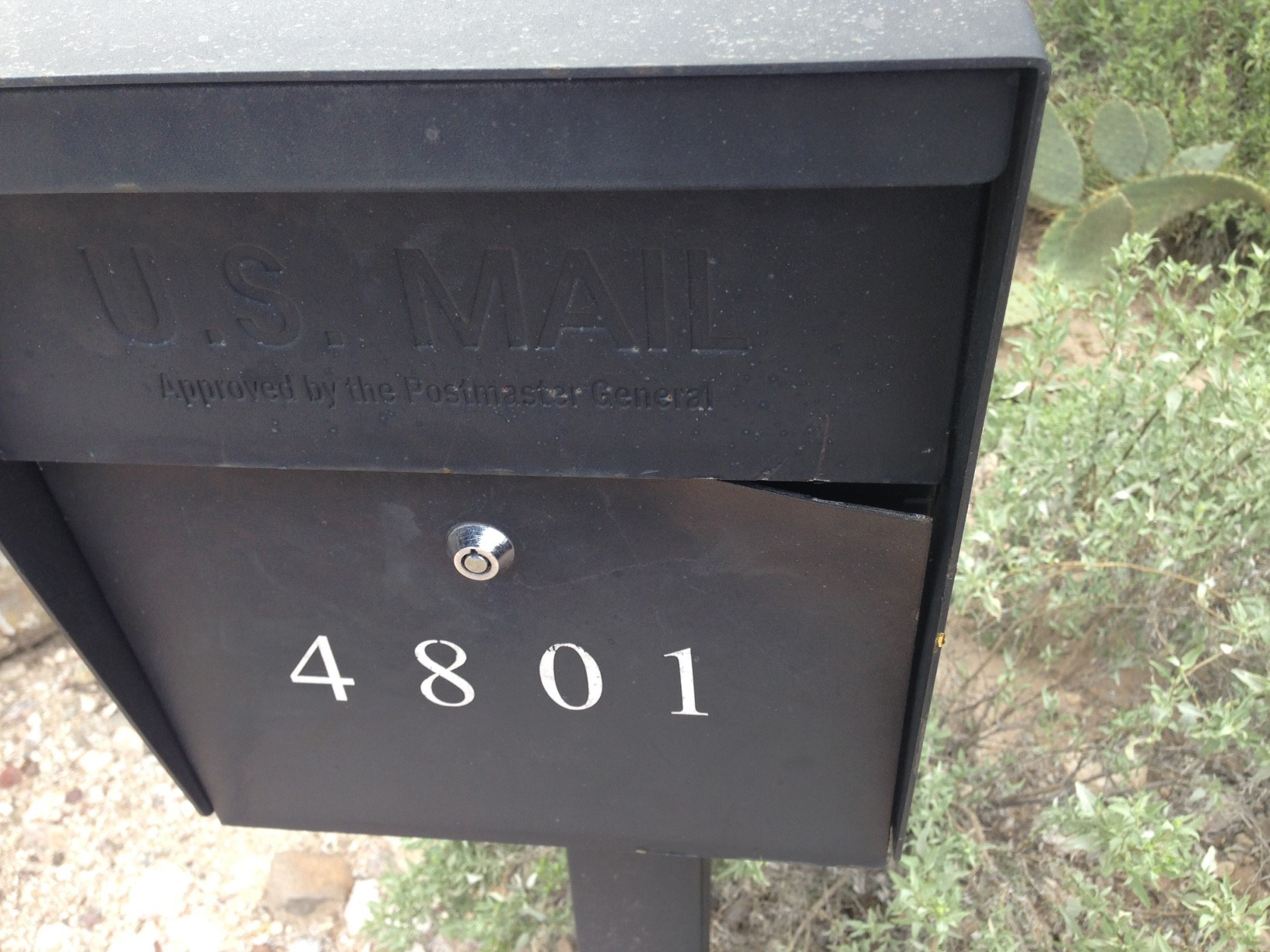 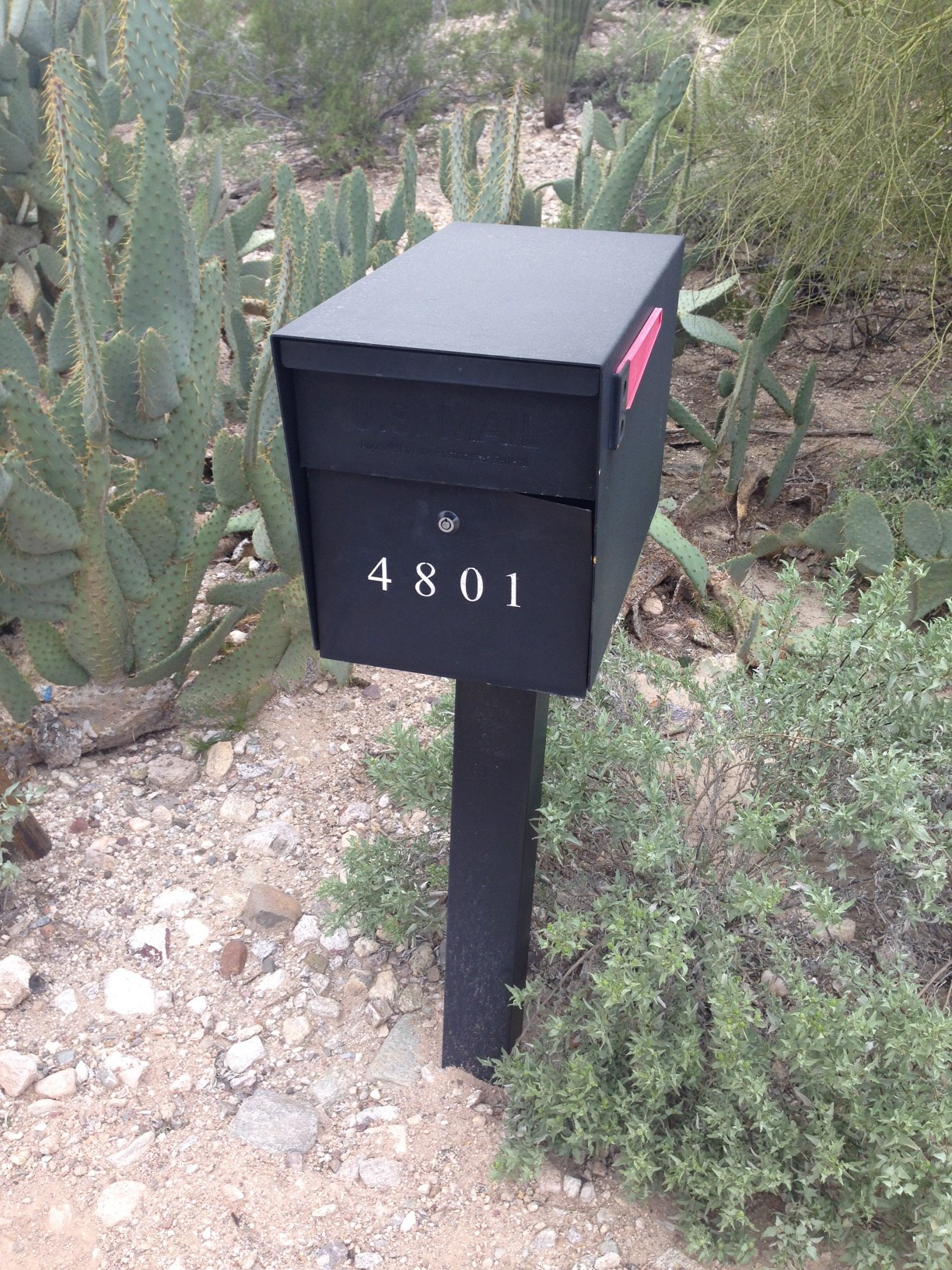 As you can see from the pictures she provided, someone tried to pry open her Mail Boss mailbox using a screwdriver or a crowbar. There are places where the finish was damaged from the prying, and the thief did manage to bend the top corner of the locking access door out just a bit. However, the thief was not able to pry open her Mail Boss mailbox, thanks to the patented anti-pry latch locking mechanism.

“The regular rural mailboxes weren’t broken into… the thieves just helped themselves to the mail of course! Another that WAS broken into was a Mail Boss look alike and was really trashed. The neighbor has it taped together!? I tried to encourage them to buy one of yours. Mail theft has been a serious problem in our neighborhood for ten years. I tried in 2007, after several robberies, to get everyone to consider a more secure mailbox system to no avail. I’m so glad to have found yours.” 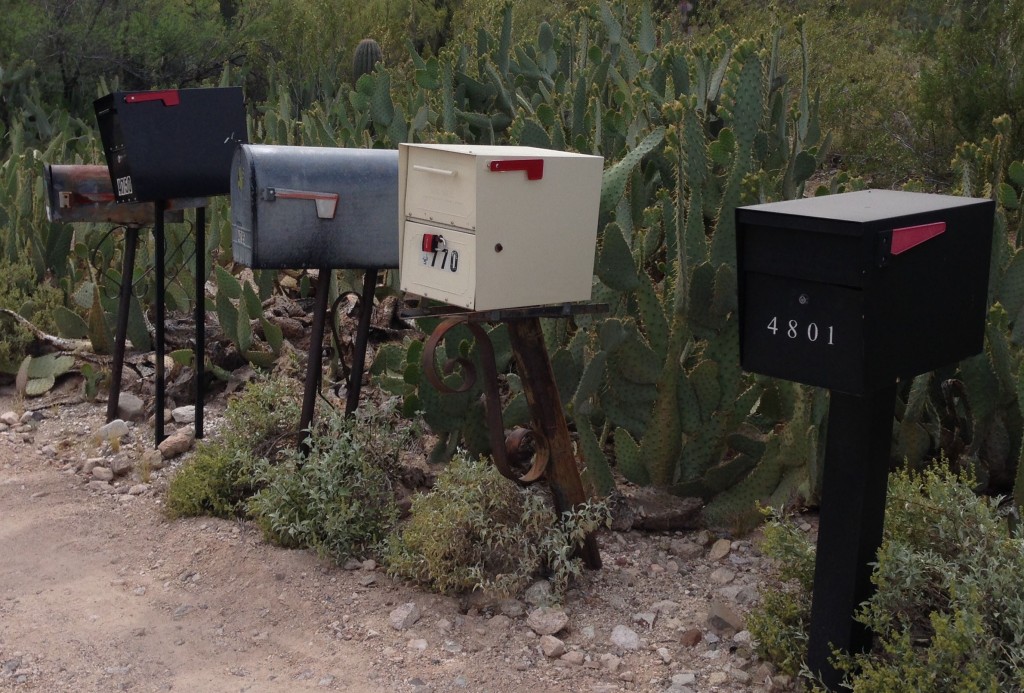 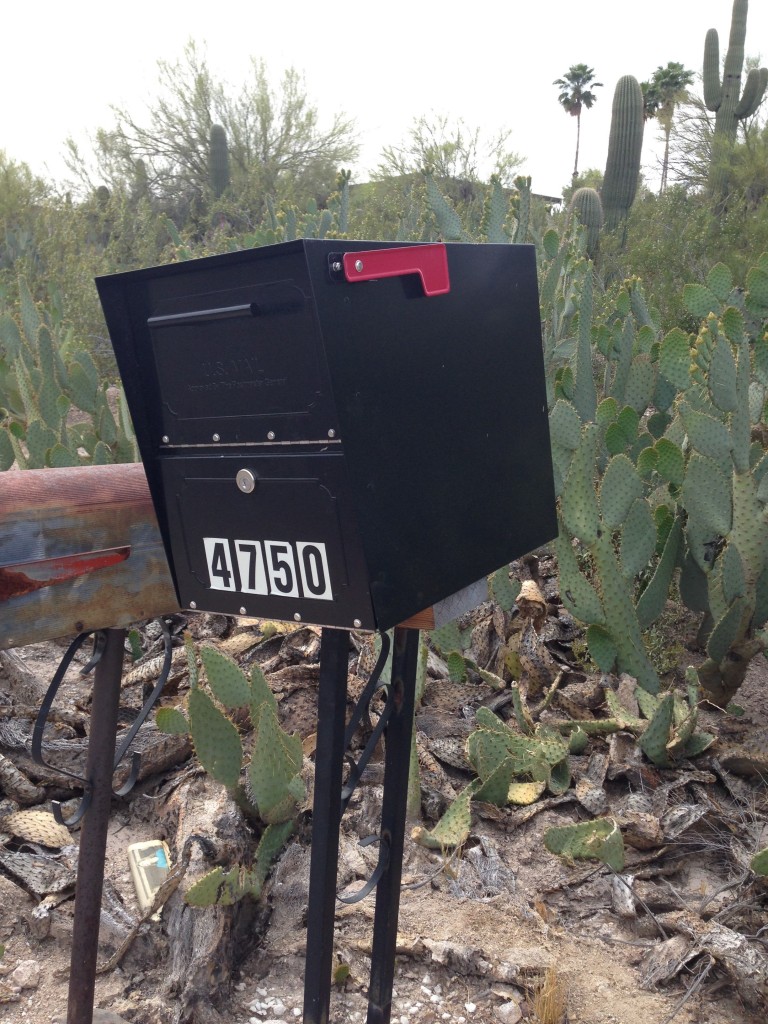 As you can see from these pictures, the Oasis Jr mailboxes by Architectural Mailboxes had the locks pried open. The white one is being held closed with a padlock, and the black one has a replacement lock already installed on it.

We are providing Maureen with a Mail Boss replacement at our cost so once again, she’ll have the strongest mailbox on the block!