This is nothing new, but no less incredible: Another Mail Boss mailbox has survived impact with a vehicle. This tale of #MailBossSurvival comes from Scott in Nevada City, California.

He says the driver lost control of the vehicle on a icy road and struck his Mail Boss mailbox. The Mail Boss dislodged from the patented Fast-Trak Mounting Plate. The impact caused damage to the Mounting Plate, and significant damage to the Base Plate. However, the mailbox itself was in tact and fully operational.

Here are the photos Scott shared with us: 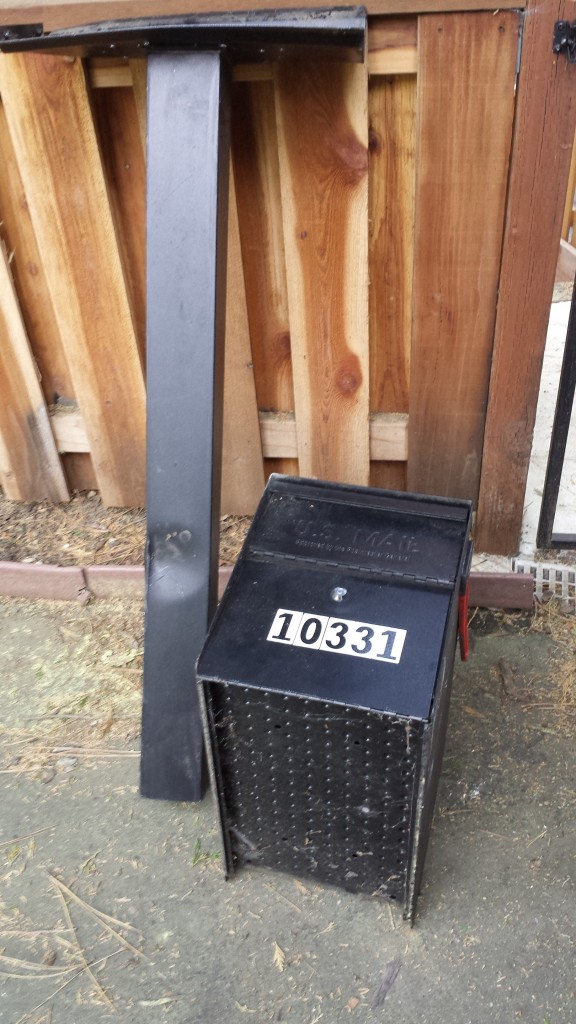 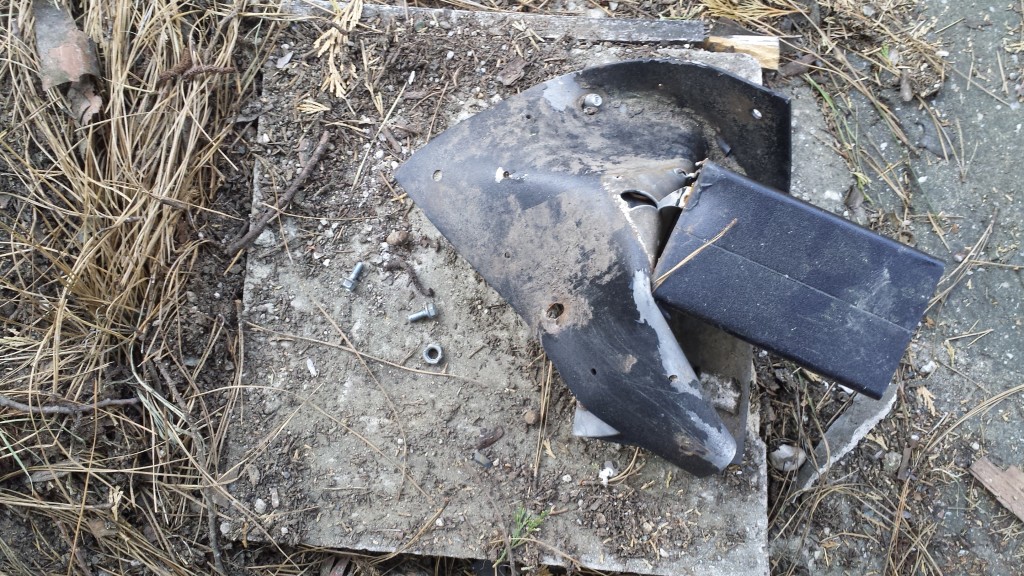 Base Plate that needs to be replaced 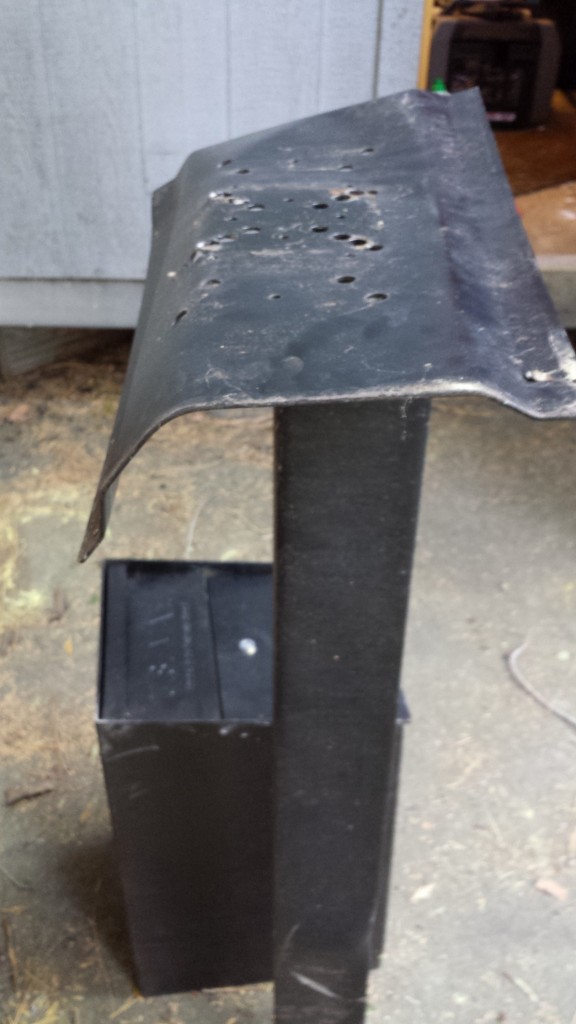 Mounting Plate took the brunt of the impact. 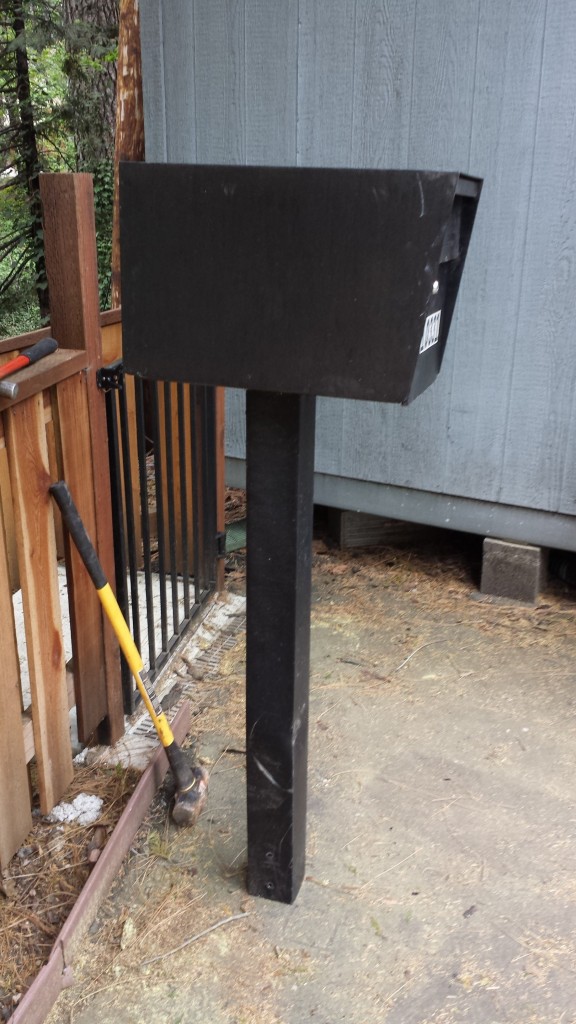 Side shot of Mail Boss reconstructed with Plate “mostly fixed” and resecured. 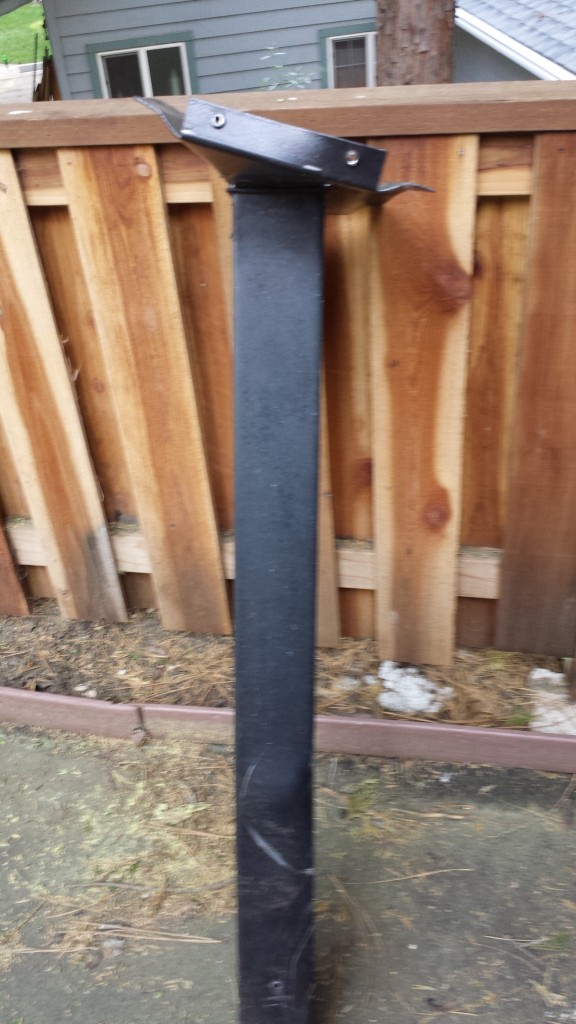 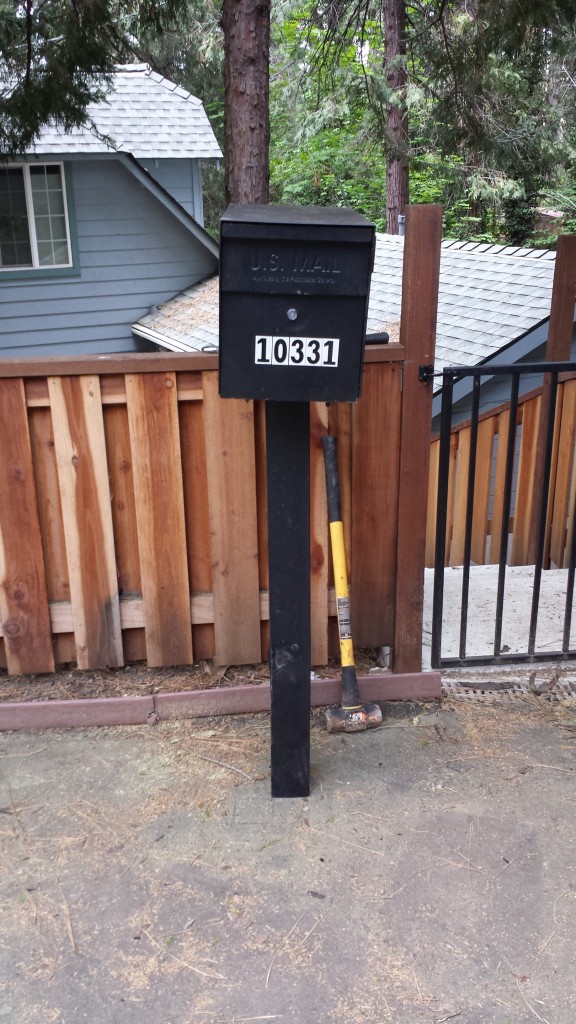 And Scott’s story in his own words:

“The mailbox was hit by a vehicle when a car coming down the hill lost control and was unable to turn with the curvature of the road and then unable to stop/turn due to an icy/snow covered road.

The design of the base unit allowed the mailbox to separate and it is extremely solid and sturdy escaping without even a dent in it even though it was dislodged from the post and the mounting plate.

I would unequivocally recommend this product to anyone and that is why when the accident occurred I immediately turned to MailBoss for replacement parts instead of looking to other less expensive and less sturdy models on the market.”

We are replacing the Base Plate for Scott, who managed to hammer out the Fast-Trak Mounting Plate.

Do you have a similar story of #MailBossSurvival – if so, please share!